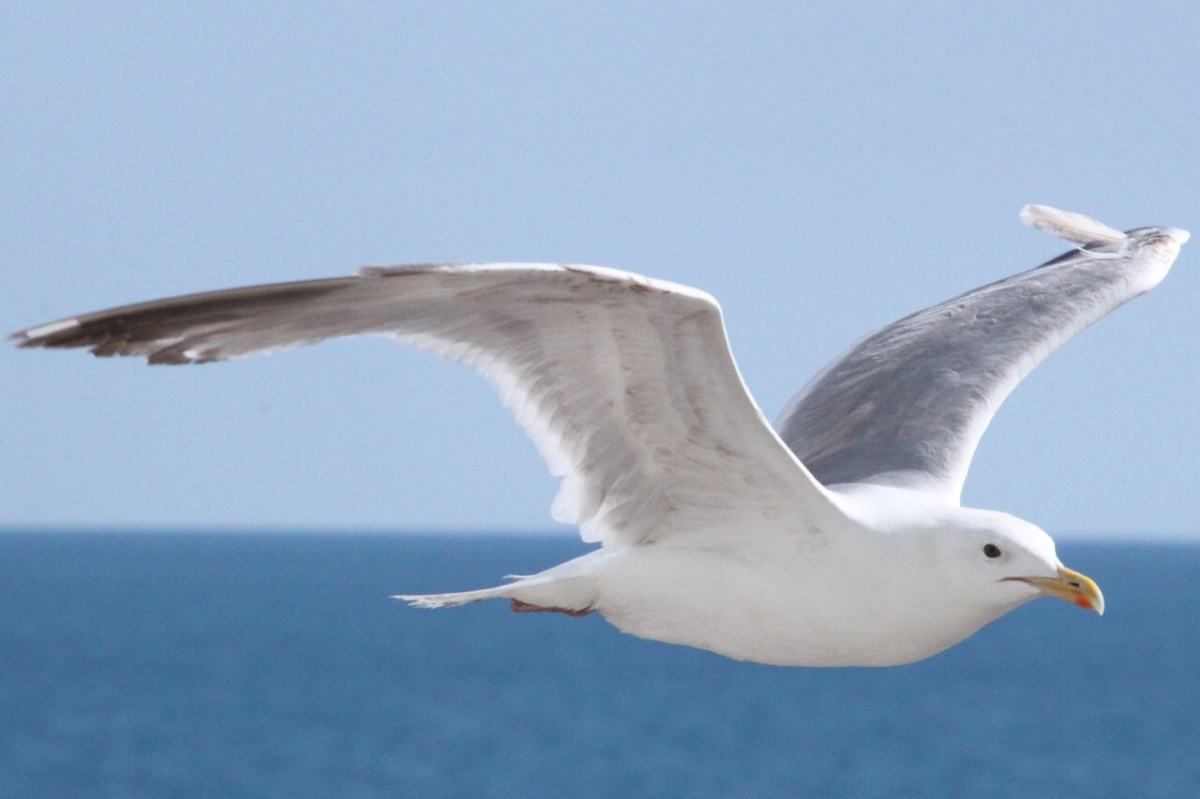 As the final whistle blew on a cold spring afternoon at the AMEX stadium, the boos rang out across the South Downs. Boos heard from many of the remaining hardy souls who had braved the chill, not that of the spring breeze but that of Albion’s recent poor form.

There has been many voicing their frustration over the home support at the AMEX this season. But given the rudderless nature of Albion’s otherwise admirable attacking play for much of Graham Potter’s tenure, that so many still come to support the team with hope of better and are renewing their season tickets for next season despite the uninspiring nature of much of the football on show, actually in contrast says a lot about the dedicated supportiveness of the AMEX faithful.

Albion’s goalless draw with bottom side Norwich City extended the clubs winless run to 7 games and their scoreless home run to 5 games. With games running out in Graham Potter’s third season in charge of the club he has still failed to win as many Premier league games at the AMEX as his predecessor Chris Hughton.

Under Graham Potter Brighton have won just 12 home games out of 52 in the Premier League, still one less than under Hughton did in just 38 games.

For all the talk of progress, Graham Potter’s Albion statistics are in many aspects quite comparable to that of his predecessor, whose achievements he was brought in to build on and surpass. Albion have averaged a fairly measly 1.00 goals scored per game under Graham Potter in the Premier League at the AMEX, compared to 1.13 under the more defensive Chris Hughton.

And yet there has been tangible progress, particularly away from the AMEX where Albion have doubled their points return compared to that under Chris Hughton. Brighton won just 24 points from 38 games away from home under Hughton, 0.63 per game, vs the 58 from 52 games under Potter, or 1.12 points per game.

And despite all the frustration, the style of football and quality of possession from the team has noticeably changed for the better under Potter’s tenure as many statistics will tell you, aside from the ones that really count of course, goals scored, and points accumulated.

The frustration of the Hughton era hasn’t gone away, and if anything, this season has reached a new nadir in that regard. Despite some irritation towards this frustration, it’s not entirely unreasonable. According to whoscored.com Brighton have scored just three goals from open play at home in the league all season. That’s the equal lowest in all of England’s top four divisions along with Gillingham and is dramatically behind their average across their previous four Premier League seasons of 13.

Gloomy stuff, it seems like it was a long time ago that we were talking of top half finishes and dreaming of a European tour. The club right now is full of ambition, but at the moment there’s a growing feeling of unfulfilled ambition. A factor creating an environment of frustration, anxiety, and despondency. The perfect recipe for depression

But amongst all this gloom it’s worth remembering where the club is right now and comparing that not just to its entire history but particularly to where it was when Tony Bloom took over as Chairman back in 2009.

As a reminder, having narrowly survived relegation to the 4th tier on the last day of the season (by beating Stockport County 1-0, who by contrast are currently playing in the National League), Albion had finally got permission to build their new stadium in Falmer, but due to the global economic crash and credit crunch, they suddenly had no way of paying for it.

So, in stepped Tony Bloom and as the saying goes, the rest is history. Within two years the club were League One Champions and had moved into their brand spanking new stadium. Six years later they were a topflight club for the first time in 34 years.

What a whirlwind, in hindsight it was probably the best period to be an Albion fan in its history. That level of success, progression and excitement will probably never be matched again. The club literally went from living out of portacabins to being “Premier League ready” in just a matter of months, it truly was a dream come true.

So, it’s understandable that the subsequent and inevitable flatlining of that progress has led to significant frustration. Frustration that when comparing the team’s fortunes at home and away has clearly seeped into the teams’ performances at the AMEX.

To a degree it’s the natural process for many football clubs. Success and joy, followed by a natural flatlining and then subsequent regression back to the mean amongst an inevitable environment of frustration.

How many club’s supporters describe themselves as a “sleeping giant” with “lots of hidden potential”? I’d say a good chunk of the football league, but for every winner there must be a loser.

Despite this, in his relatively short time as chairman Tony Bloom has uncovered the potential in the club that had been hidden for most of the over a century worth of history prior to his ownership. It’s the type of story most clubs and fans dream of, we have lived that dream.

In 2013, less than two years after the AMEX had opened its doors, manager Gus Poyet said it was “now or never” for Albion to win Premier League promotion due to the effect of FFP on the Championship. But despite the club losing in the playoffs that season they continued to compete, losing again in the playoffs the season after that, and again two years later, before finally achieving automatic promotion to the topflight in 2017. It’s fair to say we’ve become accustomed to the club excelling our expectations. But that can’t always happen, and continuous progression is not sustainable, especially in such a competitive environment as the Premier League.

Frustration and feelings of gloom are a natural part of life, as it often has a habit of reminding us. But recent life experiences have made me realise that even in the most difficult times there is joy and hope and that we must appreciate that for all its worth. Otherwise, the bad can swallow you up and there can seem like no way out.

In that spirit (and I know it’s obvious and boring to say) we really should appreciate Albion being in the topflight whilst it lasts, because it won’t last forever. Tony Bloom is quite obviously a genius, but even his genius has its limitations.

A Fan of Brighton and Hove Albion and all things Football. Follow my tweets here: https://mobile.twitter.com/TweetingSeagull View all posts by tweetingseagull